This year, UseR! was held in our backyard in Brussels so the whole Renjin team was able to join. It was really terrific to see how much the R community continues to grow! 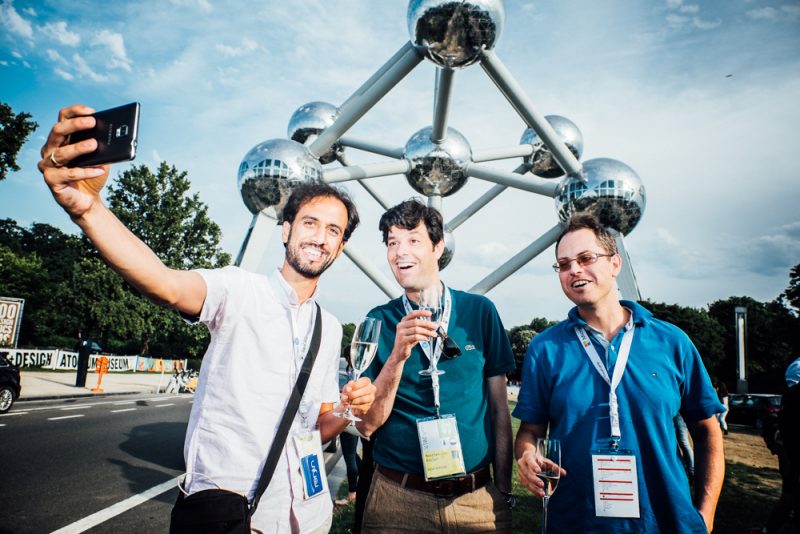 During the conference, Alex had a chance to speak about the new renjin package that allows you to load Renjin directly from GNU R or RStudio and delegate performance-critical parts of your code to Renjin. Consider it an alternative to manually translating your R code to C or C++:

We also co-hosted the 2017 R Implementation, Optimization and Tooling (RIOT) Workshop together with Lukas Stadler from Oracle and Jan Vitek from Northeastern.

This is the third RIOT workshop, and again, an amazing opportunity to interact with those a deep knowledge of the R language, virtual machines, and compilers.

Parham presented his work to integrate S4 dispatch into Renjin's Just-in-time compiler, and Alex spoke about our efforts to unify the Renjin's high-level Vector Pipeliner with the more low-level JIT loop compiler.